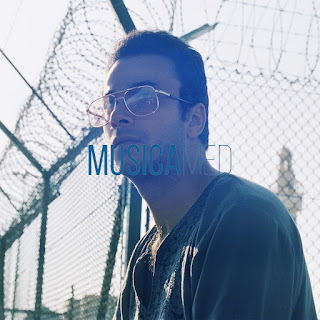 Born and raised in Tunis, from Paris and now in Dubai, Aeli would call himself a 'neo hip-hop' Producer and DJ.

For his first release “Palimpsest” he invited US and French rappers Crash Ddz and Melo Mendes to collaborate. Now working on instrumental music, Aeli released a second album in January 2016  “Late Future Calls” on digital, CD and USB. 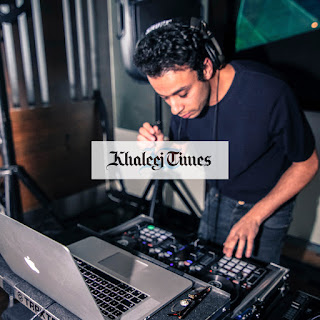 Aeli’s music is inspired by Future Beats and the trap sounds of artists from Soulection, Jakarta Records and Plug Research. His work is while evolving, remains influenced by bands such as Nine Inch Nails and The Mars Volta drawing on their cross-boundary, total-freedom approach while maintaining a unique sound.

This selection made for Free Lab Radio features unexpected sounds fro, his ideas for experiments, unreleased and unknown tracks. "As my productions now are about Hip-Hop, I wanted to highlight the other part of me that might explain my approach to composing."

Performing live Aeli has shared stages with artists such as Daedelus and Iamnobodi during Sole DXB, Dubai and took part in Red Bull Academy Bass Camp in Dubai 2016. Aeli uses  controllers and synthesisers when he performs.

On air on 104.4FM across London, online and on digital on Resonance104.4FM: -
Saturdays 11-midnight UK time, (2-3am GST Gulf Standard Time)
Repeats Tuesday 4am UK time (7am GST)
http://player.resonancefm.com/
On digital across Brighton and online: