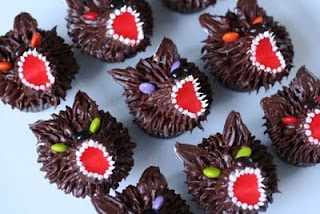 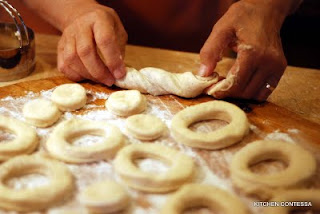 At midnight is it 1am again? So we are playing over ourselves in time....

Free Lab Radio enjoys a werewolf surf and 'billy set leading up to midnight, will be dancing on each other's graves?

Free Lab Radio also brings in All Hallows Day with a live set of improvised sonic art by Oscillatorial Binnage. The group tune in to the stratospheric feedback of unsettled vibrations in an attempt to sooth them before the dawning of the day, using hand built circuits, tailor made electronics and intuitive toys....

If you want to see my chosen video for this Halloween, check my blog www.faribradley.co.uk 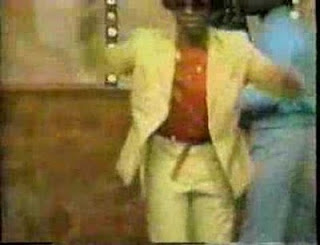 Dance dance dance, we'll go on until 1am keep it tuned, let us know where you are and what you're doing while you listen. This week on Free Lab Radio there's no sound art, however the dances that riginally were done to some of these tunes deserve to be an a gallery! Thanks to Model 88 for their inspiration. Model 88 is a collaboration between Berlin based artist Mella Ojeda, and London based artist Lucie Red.


Thanks also to Love Fingers and Dj Slingshot for some of tonight's totally zapimonious danceworthy content....
0 comments
Email ThisBlogThis!Share to TwitterShare to FacebookShare to Pinterest 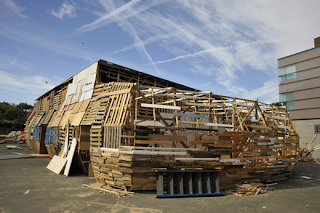 On this day the 2nd of October, in London town on the banks for the river Thames, we, the band Oscillatorial Binnage will endeavour to process sounds both acoustic and electronic into the perfect fusion of avant gard and ancient Indian ragaa. An ongoing project by the band.

Basically we prepare for tomorrow's live performance at the pop-up theatre in London Bridge, one more week until this AMAZING structure is torn down.

Two Resonance Radio Orchestra pieces, one by Chris Weaver - called Utility Frequency and another by Fari Bradley - called EQ (Emotional Quotient) based on the Persian Book of Kings will be on the same bill.

In the first hour, capping Sat night Fari B will be playing some of the tracks from her set at the famous anti-racism festival Uprise (formerly Respect) tomorrow at Finsbury Park. This event is a huge testimony to the determination of the London community, the most diverse city in the UK, possibly in Europe. We are one of the most integrated cities and as such we know best if we need an anti-racism festival. Boris, sitting in his drawing room, and his hurried advisors, are not. Basically, Londoners are paying it for themselves.
0 comments
Email ThisBlogThis!Share to TwitterShare to FacebookShare to Pinterest
Labels: chris weaver, festival, Free Lab Radio, jellyfish theatre, oscillatorial binnage, racism, resonancefm, respect festival, shahnameh, uprise
Newer Posts Older Posts Home
Subscribe to: Posts (Atom)