Very laid back tonight, we sample new releases, new bands (new to us) anything from contemporary classical to Gaza rap. Abjure, Trushkadelic, Dai Dream, Crash Ensemble, Nullsleep, Kratos Himself... Fains. Tracklist above. It's very hot. We're travelling up and down the country. We're taking a break in August do to some live producing and record an album.
Follow the show on Facebook for more regular news https://www.facebook.com/FreeLabRadio
0 comments
Email ThisBlogThis!Share to TwitterShare to FacebookShare to Pinterest

"We wanted to cover Crystal Castles because we liked the idea of replacing their synths and percussion using only our voices and hands," the choir posted about their unexpected selection.
0 comments
Email ThisBlogThis!Share to TwitterShare to FacebookShare to Pinterest 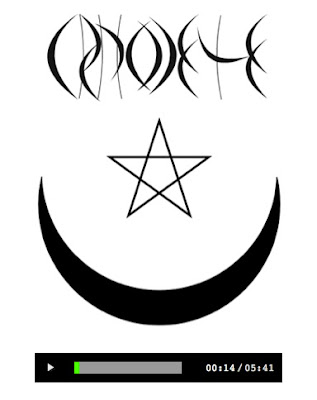 
New releases including Crash Ensemble (Ireland), Nullsleep (NYC) and a
two tracks sent direct from Palestine to the show by Dai Dream. Plus a follow up of
some Free Lab favourites - what are artists like the very independent and instinctive Trushkadelic (NL) doing now?

Other artists include Kratos Himself with a the album release on Jus Like Music , The Cutler (again!) from their new album release Everything is Touching Everything Else, plus the new sound of Fains from their new album released by Scissor Tail.  Summer's turning out to be a veritable flood of super sounds, speaking of which we can't resist throwing in a funk track right in the middle with a driving guitar that says: funk producers listen to rock too. Listen 11-mdnight on Resonance104.4FM or check it out Supersound by Jimmy Castor Bunch ... "This song don't need violin for backup..."


Free Lab Radio - Republika by Fari on
New releases including E.M.M.A, The Cutler, Shugmonkey, Mind Enterprises, tracks from France, Serbia, Hackney, tracks for summer by the man we're calling a "solarr-vocalist", and a shout out to Republika Festival, from which we play the track by X-Coast. And somewhere in the middle the Alva T Stanford Middle School Chorus kids sing 'Chinatown' with a suitably plinky-plonky piano.
0 comments
Email ThisBlogThis!Share to TwitterShare to FacebookShare to Pinterest 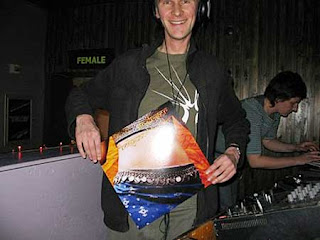 Saturday night 11-midnight on the UK's art-music station, Resonance 104.4FM DJ Wrongspeed tunes in to Dicken's Little Dorrit, the soundscapes of the Thai & Malay forests and Bangkok city (after his recent trip there to all three) then onwards into a chaotic vinyl set including the Firesign Theatre company and beyond. 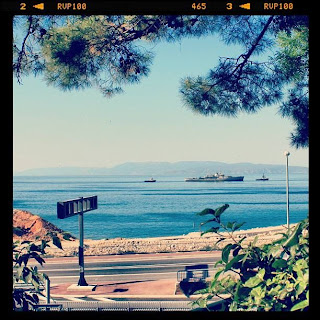 Tonight at 11-midnight we sample recent new releases and air tracks that deserve a re-listen plus present a track from Serbia ahead of the Republika Festival in Croatia next week where we'll be Djing.

Around 1000 people gather from all over the world for three days of talks, workshops and parties at the seaside ad on board ex-president Tito's boat are Belgrade's internet-celebrating SHARE Conference team, A MAZE. - indie gaming event from Berlin, PAUSE - Australian digital art / industries festival, alongside with fresh local projects RockPaperStartups and Start Art Expo.

The one man act that is Brazilian Amon Tobin has long had an industry spun out of his name. Tee shirts, ringtones, promo films, and large scale multi-media performances, the press machine whirrs on.
Yet the music since ISAM hit stages internationally as a tour a while back has been less discussed than the visuals, a familiar trap other artists have fallen into, with only a few such as DJ Shadow managing to escape.
Now however Tobin and his crew will launch a new commission from Kronos Quartet which Tobin will perform July 14 when he is set to reveal their work together at San Francisco’s Stern Grove Festival, USA. Kronos formed in 1973 and now celebrate their 40th birthday with a string of worthy collaborations with artists such as My Brightest Diamond and Phillip Glass. Last year the quartet performed with ISAM in Berkley California, and before that contributed to Tobin's album Foley Room by giving him source material for the album, and even recast his music for the 20th anniversary box set of Tobin's label, Ninja Tune.
Amon's new commissioned piece, V838 Monocerotis, will be played/debuted by Kronos Quartet as part of their forthcoming Kronos At 40 celebrations. Amon joins the likes of Philip Glass, Bryce Dessner (The National),  Aleksandra Vrebalov, Dan Deacon, Mary Kouyoumdjian, David T. Little, and others for this landmark initiative, which also includes two film scores and a volume of commissioned works published by Boosey & Hawkes for the Kronos four.