Is there a place where naive fine art and home studio production meet...?

Tonight we sample an entire album by Bambooman, UK who has his latest release 'Dulcet' on Sonic Router. As a tangent, we end with two Iraqi folk songs to mark the first ever UK exhibition of Welcome to Iraq, the Iraq Pavillion contribution to the last Venice Biennial. It is the first ever show at Venice to feature artists from inside Iraq since 1976.

The work in Welcome to Iraq, currently on show at South London Gallery, is mostly all made from found objects and materials, as formal art education in Iraq still has not recovered since the foreign invasion and artists are generally self taught. From cardboard to recycled tires the sculptures are effectively parallel to the sampling and re-appropriated field recordings of young Bambooman.  Like these Iraqi artists Bambooman uses a colloquial audio palette to create some of the most interesting beats we've heard in a while. 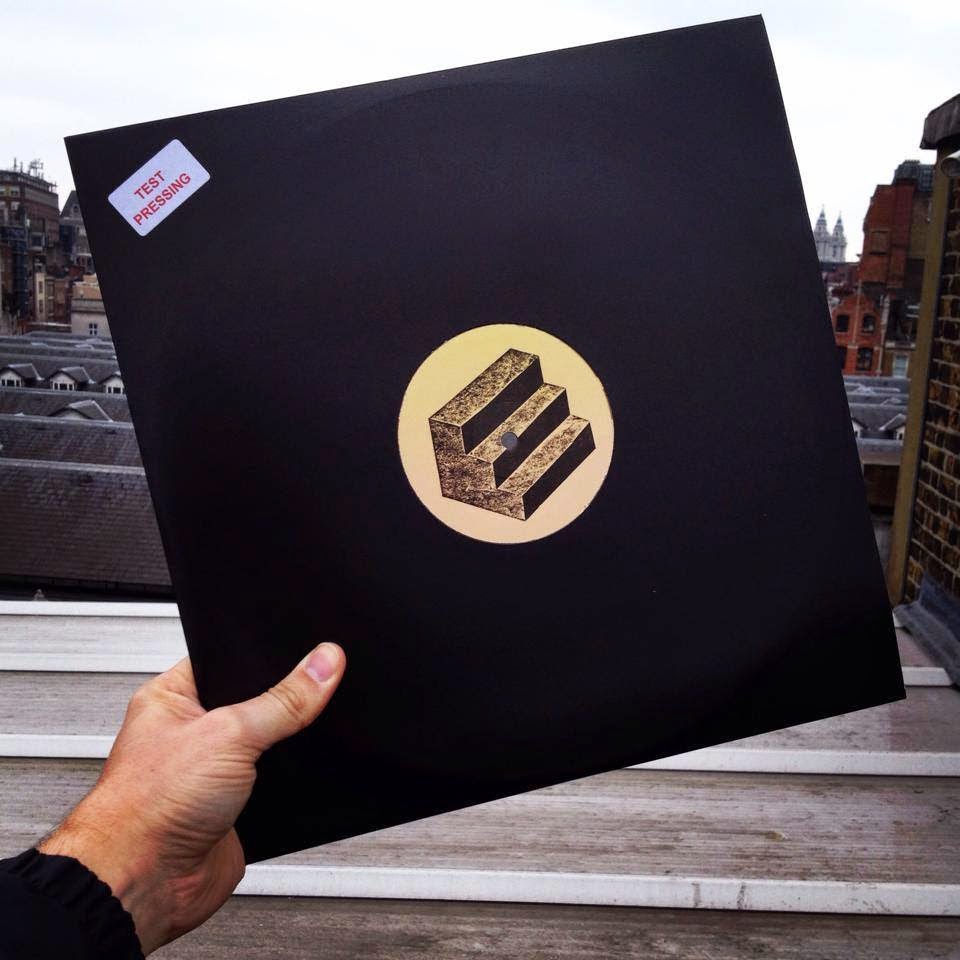 So as we can on Free Lab Radio, this week we're shifting format to curate a listening experience between you, us and them. How often today do we sit down and listen to an entire album? In fact with the exponential rise of the .mp3 over other formats, despite the last chugs of cassette and a niche resurgence of vinyl, the track download has been killing of the album listening experience.

Urged on by an interview with did this week with u:ber musician David Harrington of Kronos Quartet (airing this Thursday on our sister show Six Pillars on ResonanceFM) we're Bambooman (Booman).

We're looking at the art work, the composite album in order and the physicality of the final object of a new release on Sonic Router by young Bambooman.

The Yorkshire kids said of this new album “I definitely spent a lot of time sculpting the overall sound that I've been developing over the last few years. There’s a nice balance of musical feelings from the more dark minimal sound design evident in ‘Birth’ and ‘Cast‘, to the classic kick/snare hip hop flex of ‘Knox’, through to the more up-tempo garage-esque feel of tracks like ‘Dulcet’ and ‘Clasp’.”

“Similarly to Hollowed, this EP is made almost entirely out of found sounds and field recordings that I’ve made and processed; sounds I’ve synthesized myself or recordings that were made and donated by friends. There’s certainly more development and progression within the individual tracks and I feel like that’s also reflected in the EP’s sequencing.”

Also to mark the Welcome to Iraq show this week at South London Gallery, we're going out with an Iraqi folk song, full of the richness of the classical and folk traditions of the region and the elements of hauntology that comes with early recordings.

11-midnight tonight on Resonance104.4FM repeats 2am Wednesday. Listen on your transistor radio on 104.4FM if in London or use the radio player on phones and laptops:
http://radioplayer.resonancefm.com/console/ 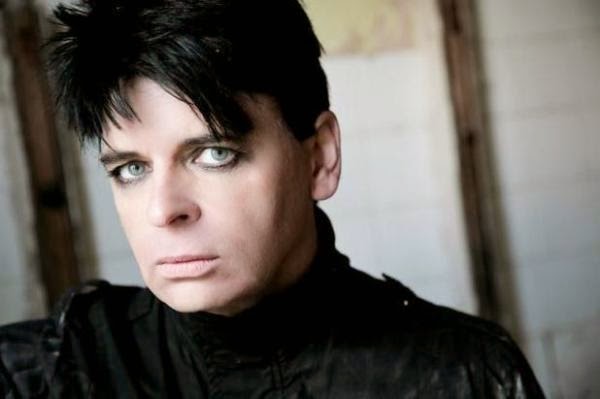 Logan Owlbeemoth's video for this song by Numan features effects by artist/musician Omebi Velouria. Superbly, this video comes with an explanation of how it was made, the nod to the Numan's roots in the analogue age: it was made with a Tachyons + video glitch synth effected live via a HI-8 camera and a CRT television "to create triply, blurry, VHS-style images of Gary Numan as he sings the song." No computer-based post-production was used at all. Fab!
Numan's recent-ish album - his 17th studio album -, Splinter (Songs From A Broken Mind) released worldwide in October 2013. It was his first album to reach UK Top 20, since the early 1980s. Numan announced that there will be a special one-off live show in London in his birthplace of Hammersmith, November 2014 at the Hammersmith Apollo. Where has been all this time? In USA with his family, he married a member of his fan club from Sidcup and they named their seocnd daughter Persia. Sounds right! If you're only a teenager now or not from UK you might not have heard of him, he was really just a shy kid with a lot of spots who became known for wearing a lot of white makeup (only administered to cover said spots apparently) and for the excellent song and what was to become his trademark almost robotic performance below - ARE FRIENDS ELECTRIC?
0 comments
Email ThisBlogThis!Share to TwitterShare to FacebookShare to Pinterest
Labels: #freelabradio, are friends electric, gary numan, hammersmith, hi-8 video camera, latest, London, music, new, performance, splinter, uk, video, youtube

Footprints in Your Milk - This Week's Free Lab Radio 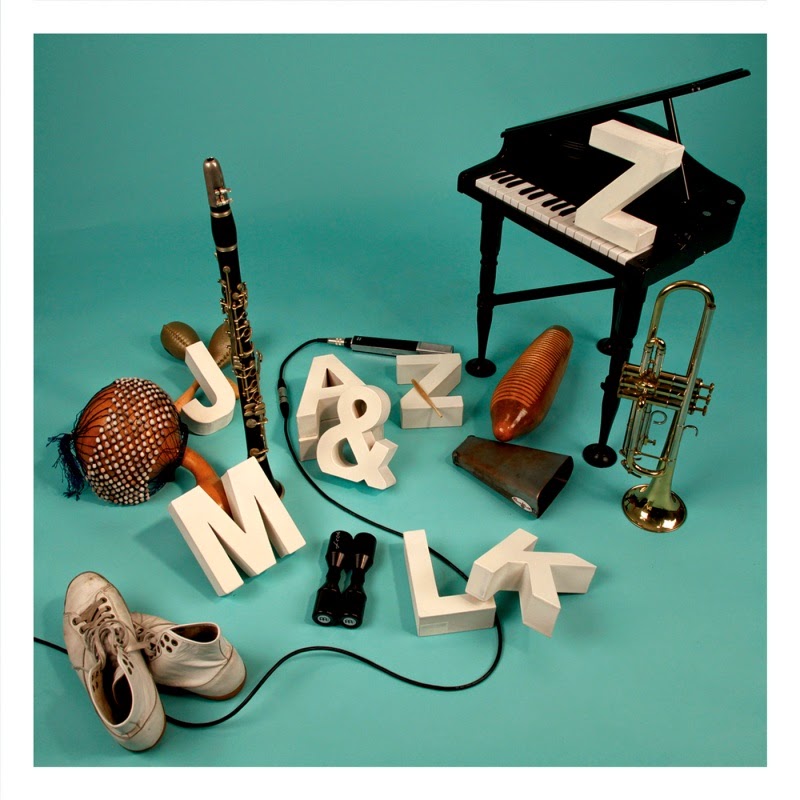 Time to clean our ears!

A taste of the latest free releases and experimental tracks for the discerning listener. Featured are GTA Hoffman, Sophia Mitiku, Nostalgia 77, Mohamad Azimi, Nostalgia 77, [XRS] (Xerxes de Oliveira) Chinawoman and Natural Self. If there's time, we've a classic to spin.

Thanks to then to these artists for the free and more importantly worthwhile, music.

Each Free Lab Radio is comprised of hours of listening and surfing, plus plenty of silence; all the tracks we don't play. What ends up being selected has a supranormal quality, either related to interpretive dance or sonic merits that are over and above average. Always. Brand music, commercialism kills art. 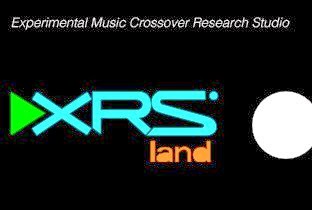 Broadcasts Saturday 11-midnight on 104.4FM across London and online otherwise. The repeat is Thurs 2am.
Appreciate us on Facebook, on Twitter it's #FreeLabRadio @Faribrad
Podcasts on www.mixcloud.com/Fari 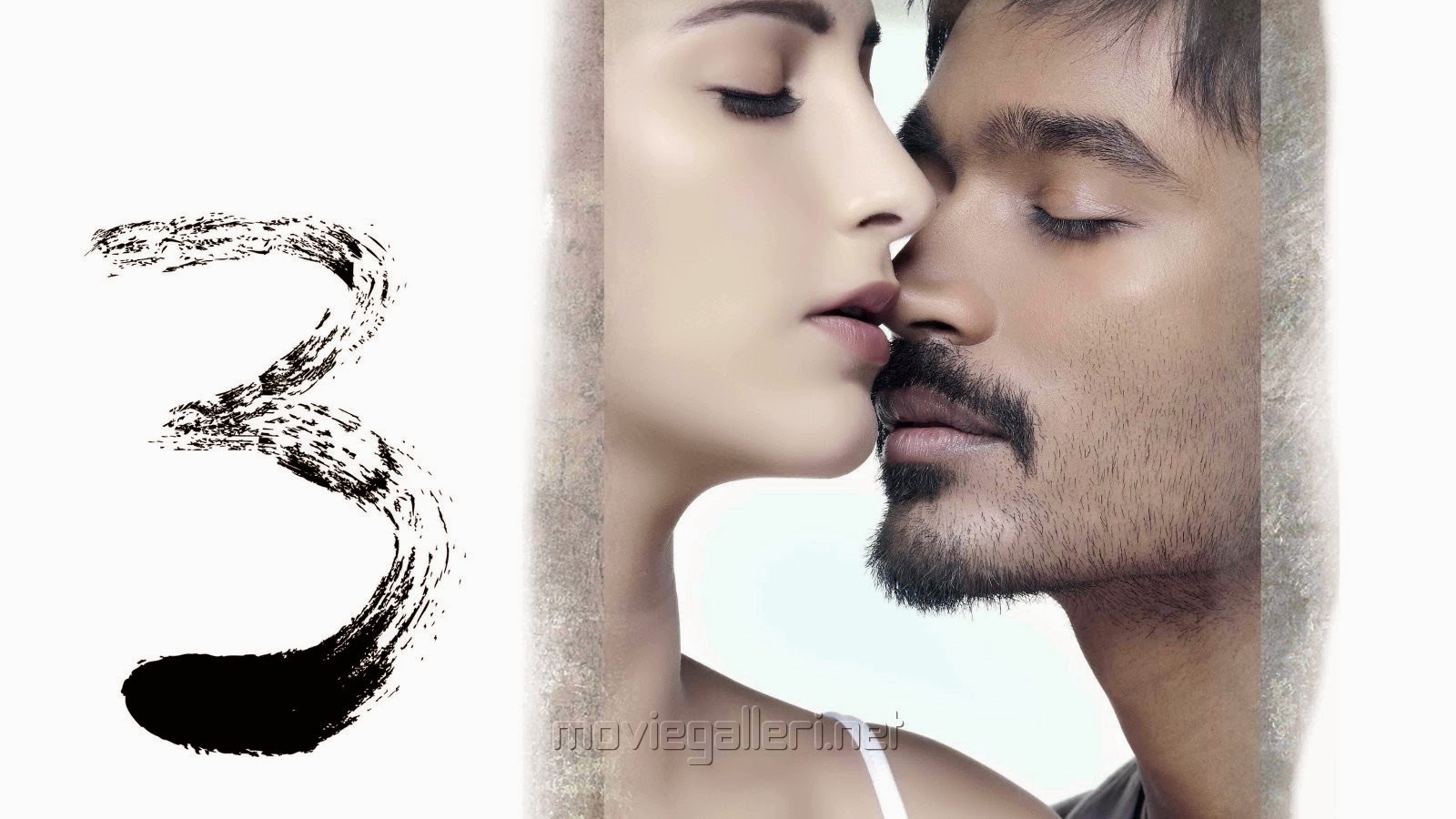 While this viral video for a 2012 film track has upset some Indians who are not used to nonsense lyrics, we love the singer's nonchalant voice, the pace of the song, the crisp drums and the changeovers. And the upset, of course we love the upset it's causing! (Despite the awful patch of pitch corrector).
This mesmerising and controversial song is in Tanglish (Tamil/English) with a lot of nonsense thrown in, the main chorus line is "Why this murderous rage, girl?" The film "3" is a psychological thriller, written by the singer Dhanush's wife Aishwarya R. Dhanush, and the song is written by her cousin Anirudh Ravichander, who did the sound track to the film "Ice-eh, scotch-eh, glass-eh, full-eh!"
Safe to suppose that detractors haven't enjoyed any of the gibberish of Lewis Carrol's poems and the like then? Plus there's an English version but it's poor by comparison.