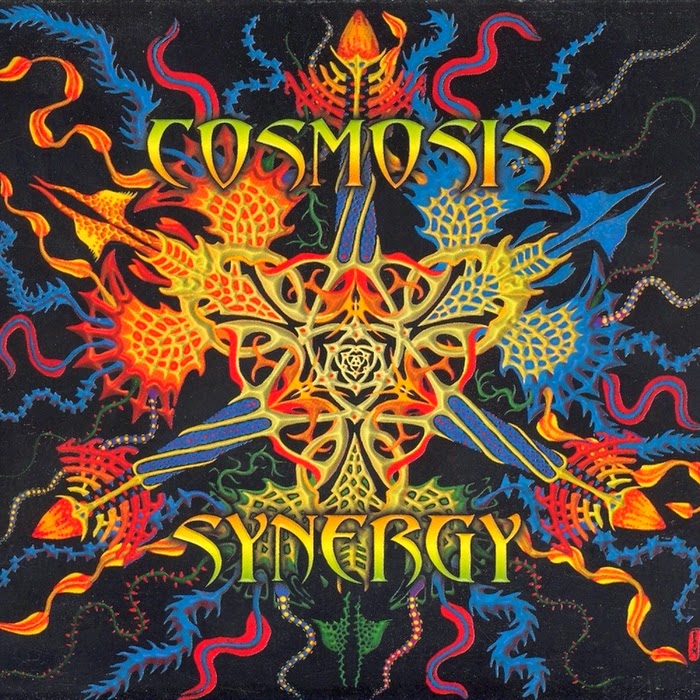 Cosmacoma is one of those terms you've coined to explain a phenomenon that you don't know the term for, because there may not be one. It began with me thinking of Cosmosis which I had no idea was already loosely a pysche musical term, just today as I was looking to describe the dreamy but driven state of a radically religious person of any denomination who barely interacts with this life because they're purely engaged with the next.  It's a fervour that makes one distant now, preparing to even die for what comes next, a militant romanticism comparable with medieval crusadic Christian poetry. I had already contemplated this state without giving it concise a name while reading  How to Win a Cosmic War by Reza Aslan some years ago, in which he describes the thinking (or absence of, hence Cosmacoma as an extension of Cosmosis) linked to coma) of those that kill in the name of faith. Aslan does this by relating the narrative from the imagined perspective of suicidists based on what he knew of their faith and their actions: 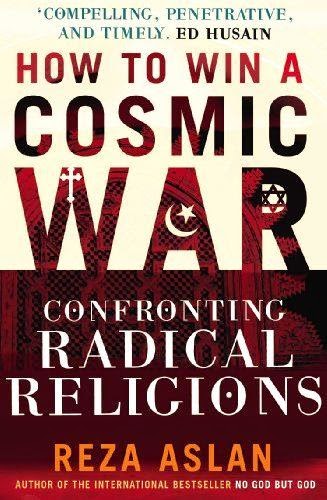 "He was not coerced into committing his awful crime; he was not brainwashed. He was a zealot, acting alone and without guidance from anyone save God; he was a knight, called by God to renew his faith by shedding the blood of unbelievers; he was a martyr, sacrificing his own life for the lives of 'his people."

But sure enough look it up and Cosmosis is primarily a musical term, the psyche kids have been there on mushrooms and whatever they've taken, and made the term part of their chillosophy. There's even a Radio Cosmosis beaming out of Nashville, Tennessee.

"To enlighten and be enlightened musically."

In the end the term I need to use is Cosmacoma. In any case, thinking about it led me to these 'cosmic' mixes from Iranian Sama living in Cyprus, for which I'm grateful. 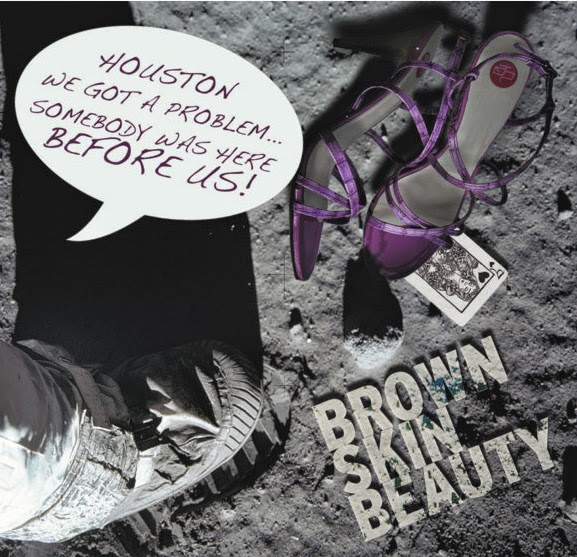 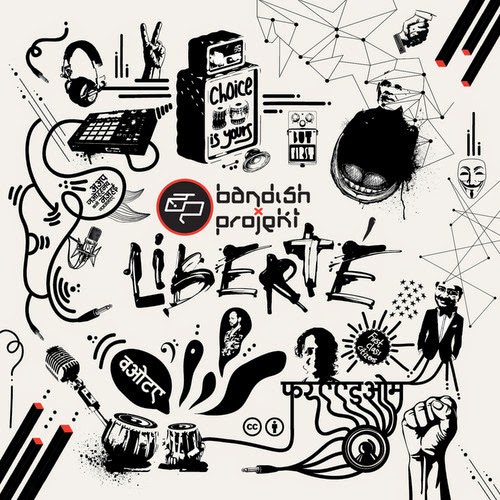 Where have these guys been? Performing since 1998 by producer, Dj and multi-instrumentalist Mayur Narvekar, Bandish has been experimenting with Indian folk melodies of yore fused with IDM, releasing their first album in 2009 with the album ‘CORREKT’. Now in 2014 the newest album is called CONNEKT, and despite having released albums since then, there hast been a media buzz about them since the single “BROWN SKIN BEAUTY “ feat. Last Mango In Paris, all released on Bheja Fry Records. BANDISH PROJEKT has performed in Dubai, UK, Sweden, France, Amsterdam, Australia and at Glastonbury, Edinburgh Fringe Festival, Sommerszene festival (Austria), Melbourne Electronic Festival, and more.

Tonight's Bandish sample mix is titled Liberté which means freedom in French, features a wide range of sound elements mashed up with Indian classical, Marathi film music, and samples currently in my ear...all the result of what I am hearing from all around the world. I dedicate this mix to all those that seek Freedom in all its forms: creative, political, spiritual and human.
Artwork by Bosky Cherin. Broadcasts Saturday 11pm-midnight, repeats Wed 2am on www.resonancefm.com 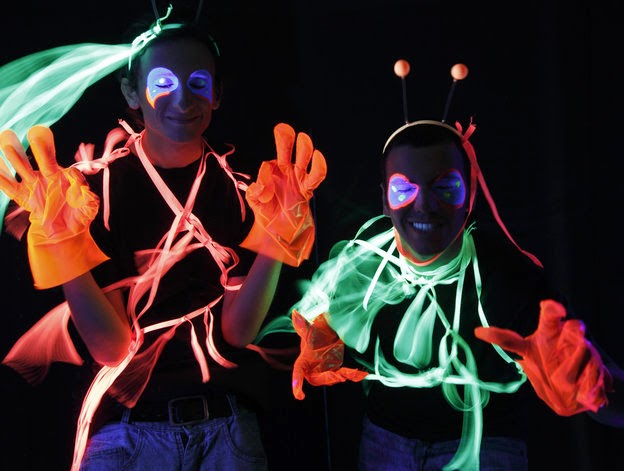 They've delivered a superbly deranged remix of Die Anterwoord, and since 2006 have been playing tunes that in Latin America are considered trashy, even today. Set for a major tour, they've come to the attention of some of the mainstream trendmakers in the digital music scene, since their Redbull PanAmerika listings. 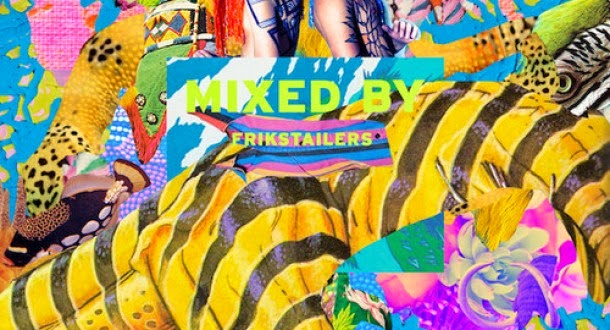 This mix is from their first label ZZK based in Buenos Aires, and although the duo have relocated to Mexico, they won't be at home for a long while as they ride out their success. You can get their more recent mixtape Thump for free HERE.
11-midnight on http://radioplayer.resonancefm.com/console/
The last part of the show is a track by Umisetsu & Martin Dot, called Greenwater, selected by Chris Weaver for tonight's show. This long tonal track was originally on an album from Rain Netlabel and was rereleased by Phlow Magazine "Their Finest Hour". It's been in Fari's playlist for some years now!

We're a bit in love with that digital bird. Colombia!

FOLLOWED BY MASTER PRODUCER DEBRUIT WITH HIS BESPOKE TURKISH MIX.