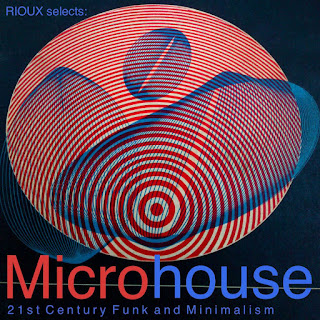 Microhouse, a particular blend of house music with minimal techno, originates from the ’80s and ’90s dance scenes of certain cities, including believe it or not ones around Yorkshire, UK.

Yorkshire bleeps and bass, one of its mainstays, was a short-lived and very localised musical movement centred on the northern English cities of Bradford & Leeds in West Yorkshire and Sheffield in South Yorkshire in 1989-1991. The sound was characterized by harsh minimalism with elements of fink music, enormous sub-bass and future sounds described as electronic bleeps or other such as allowed by then new technologies.

The first record of the genre is generally agreed to be «The Theme» by Bradford Unique in 1989, although Leeds outfit LFO`s «LFO» was being played on white label at the Warehouse in Leeds for several months before being released on Sheffield`s Warp Records in 1990. The label then released the club anthem «Testone» by Sweet Exorcist, recorded with Richard Kirk of Sheffield and avant-garde experimentalists Cabaret Voltaire. 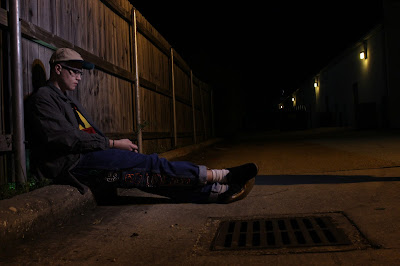 Sampling tracks made by teens, for example: Joe Petersen is a 17 year old producer from New Orleans signed to Donky Pitch. Influenced by his parents; respected Jazz musicians, we sample Petersen's output so far. Influences are American folk, Cuban rhythms, hardcore and electronic music, with numerous self released mix tapes of original material, he has also released on Black Link Sound. 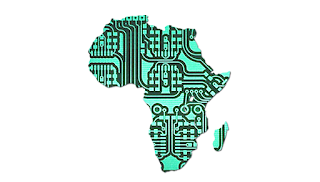 This week we explore Afrikan tribal house tracks being produced so far this decade.

We are also on Fridays 19:30-20:30 GMT on ResonanceFM's little sister station Resonance Extra, broadcasting on digital and online in Brighton, UK. 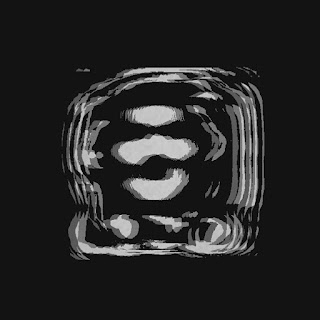 Producer and DJ DSM, or Sasan b.1994 in Iran where he lives, returns to the airwaves with a truly fantastic mix that aims to elicit different types of feelings and emotions in the listener.

Using traditional Persian music, the sounds of nature sounds and his signature deep-house rhythms, DSM has edited some of the tracks and made this bespoke mix sent from Iran for Free Lab Radio this week.

Check out his last mix for us here. Since then, DSM has gone on a superb tangent into experimental sound. We hope Resonancefm has influenced him in some way!


We are also on Fridays 19:30-20:30 GMT on ResonanceFM's offshoot station Resonance Extra, which broadcasts on digital and online in Brighton, UK.
Podcasts -  www.mixcloud.com/fari