STAGE BOUNDARY SONGS: a mixtape inspired by The Act of Killing 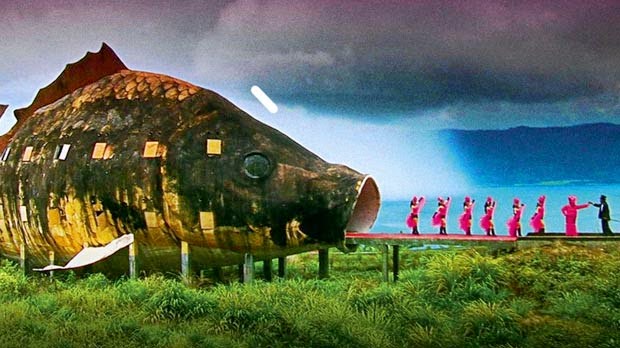 Stage Boundary Songs is a musical project by DJ /rupture, in response to Joshua Oppenheimer's award-winning, Oscar-nominated film The Act of Killing (2013). 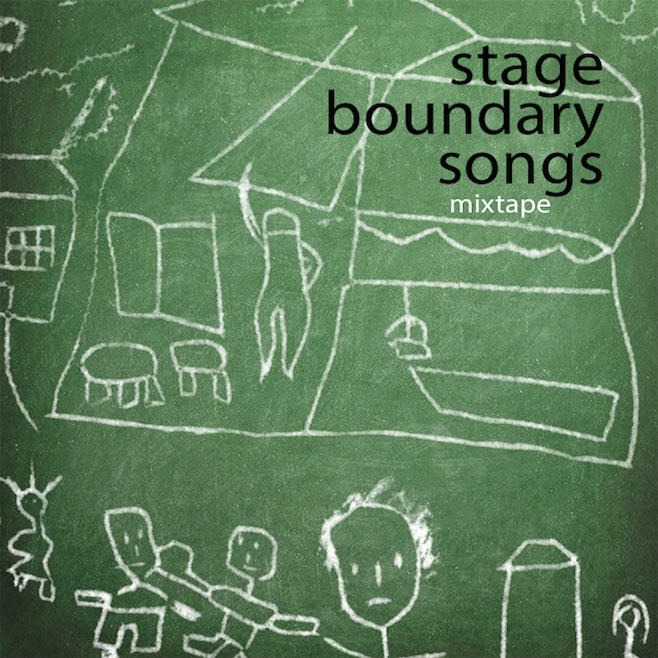 Jace Clayton (DJ /rupture, WFMU) collaborated with Joshua Oppenheimer on a series of art-activism works back in the 1990s. In the vein of that same spirit, Clayton decided to produce Stage Boundary Songs as an online release, and invited Indonesian vocalist Nova Ruth to curate the music for the mix, which we broadcast Saturday 27th September, repeats Thursday 1st October 2-3am.

Nova Ruth then digitized gems from the rare vinyl collection of the Museum Musik Malang. She selected psychedelic folk, rock, and soul made in the decade surrounding Indonesia’s 1965 coup. These are mixed with Filastine's own productions, other contemporary strains of Indonesian music, samples of dialogue from the film, poetry and field recordings.

Rupture worked with The Act of Killing co-director Anonymous and researcher/ translator Richard Curtis to choose a selection of poems by Wiji Thukul, incorporating them into the mix in Indonesian and English. Wiji Thukul, a dissident people’s poet, is an icon of the country’s leftist democracy movement. Only a handful of his writings have been translated. Several are heard here in English for the first time. Thukul was disappeared by President Suharto’s anti-Communist 'New Order' regime in 1998. "I'm not a news-making celebrity," begins one of Thukul's poems, "but am, to be sure, bad news for those in power."

The cover artwork is adapted from a woodcut by Thukul’s daughter Wani, herself a poet. It was confiscated by government security forces in 1996 during a raid on Thukul’s home.


11-midnight tonight we're airing the one and only mix put out by DJ Two Fingers this year. The reason it merits attention, apart from being a great mix, is that it's the only thing Two Fingers has produced this year, claiming "a year in the studio". This would not normally be significant but that Two Fingers is an alias for super-producer Amon Tobin. Tobin was on tour last year with his hyper-surreal DJ 'experience' ISAM. We caught the show at Camden Roundhouse, it was impressive, all enveloping and distant. The team working with Tobin created the most astounding projection mapping show perhaps of all time, while the DJ himself was mostly hidden inside the wall in a cube, only partially visible at moments during the show. 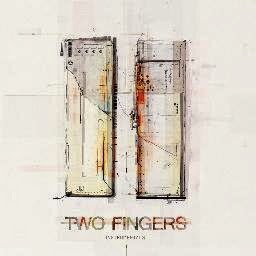 Two Fingers was originally a collaboration with fellow producer Joe “Doubleclick” Chapman. Their first eponymous release came out in 2009 and heavily featured UK vocalist Sway.
The second album, Stunt Rhythms was a solo work by Tobin and was released worldwide by Big Dada in 2012. The most popular track from Stunt Rhythms is Fools Rhythm, included in Ninja Tune's 20th anniversary "XX" box set,
Recent works include the theme music for the BBC America/Space original series Orphan Black, composed by Two Fingers and also the release Vengeance Rhythm which comes with the most brilliant teddy-bear slaughter video (pictured, and posted here at the time) in 2012.

Tonight's mix "TF DJ SET SEPT 2013", is a self-released free download made available in January 2014. It was produced by Tobin in Montreal, and comes with this proclaimer: "As this will be mainly a studio year for Amon we are posting one of 2013's Two Fingers DJ sets for you to download. Fond memories, good times. Thanks to all who stepped out and got down to this!" 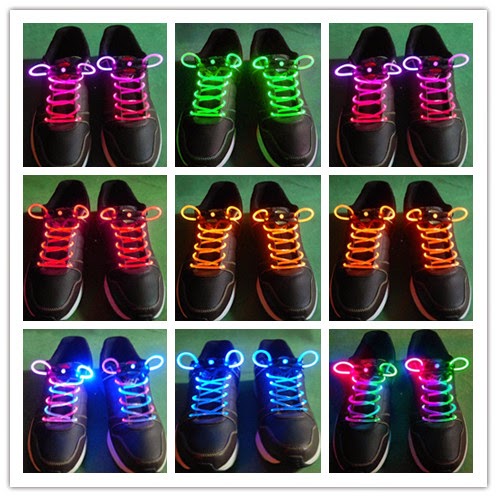 Free Lab Radio kicks off this Autumn season with some disco-informed dance tracks. After a summer of public dancing to mostly soulless music, there remains only one thing to do if we are not to give up, this week we seek out the soul in outra neo-disco and remixes.

The hi-hats, lyrics and claps are still there but an array of technology has spread through the notion of disco's musical style. 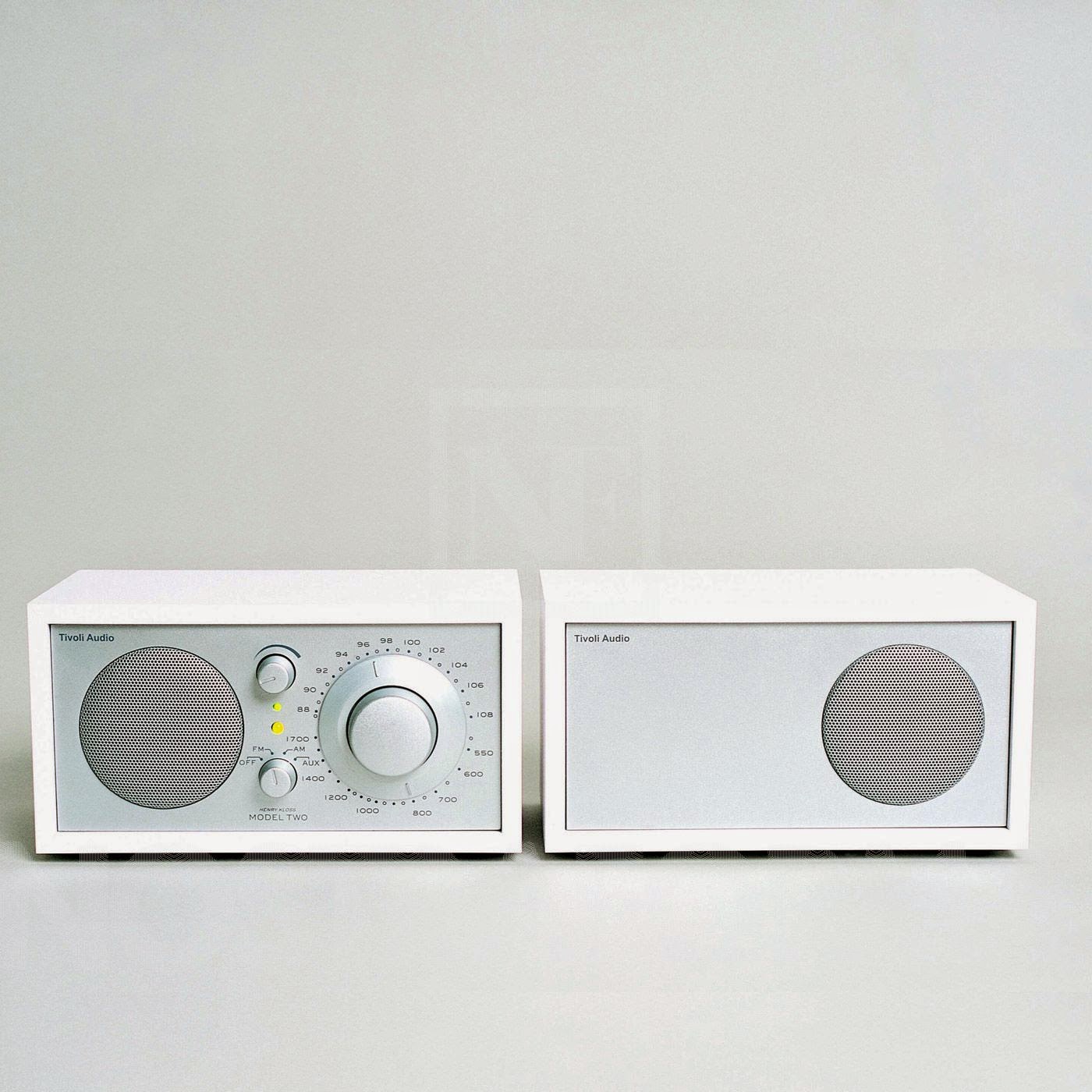 This season of #FreeLabRadio we go for an  international survey of what people are dancing to and producing from Europe to East Asia. We'll be hosting guest producers from the Gulf and beyond. Keep up with us HERE or #FreeLabRadio on Twitter.

Repeats weekly Thursdays 2am BST.
www.resonancefm.com
<= Use the handy Radio Player to listen online or catch it on air across London on 104.4FM http://radioplayer.resonancefm.com/console/