Something of the Noseybonk About This

From a very creepy kids programme:

To a very poppy track and as usual, engaging video from FF - remember Noseybonk? 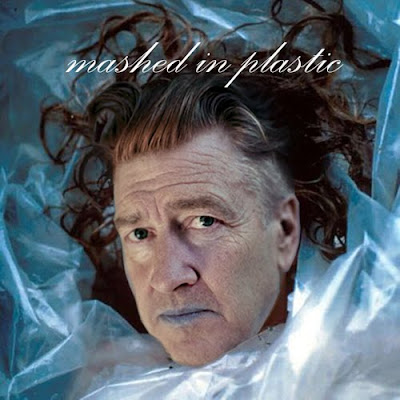 A new find for me, not too long after starting to listen to David Lynch's unnerving music and recording my clarinet on a remix by Haitus, (for which I imagined the well-pressed leg of his wool trouser suit) the debut album Crazy Clown Time by Lynch hits the streets - his face staring challengingly at us from larger-than-life posters all over the London underground.

And so to find a double album on the Mashed in Plastic website is a triple whammy of Lynchness for 2011, people are playing with his work and themes all the time and 1086 Productions have collated but a few.

Actually the aptly named Mashed in Plastic crew and their network are playing with all sorts of delicate female vocals and imagery you might enjoy. Colatron are one of those associates and the video work comes from just as aptly named collectives such as The Reborn Identity

Enjoy, don't get freaked out though.

The Middle East and Dungeon Humour

It's time to touch the wound. This Saturday 12th November we go Middle East and under.