In the second hal 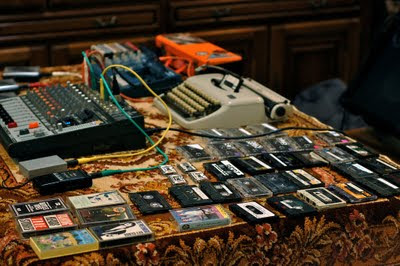 f of May 21st's programme we have an exclusive live in-studio session and interview with Preslav Literary School (Adam Thomas).

Adam talks to Chris Weaver about his transition from performing as a poet using backing tapes to becoming the Preslav Literary School,. They also ponder the rise in popularity of the tape medium in the audio arts and the release of Thomas's latest record Veer. 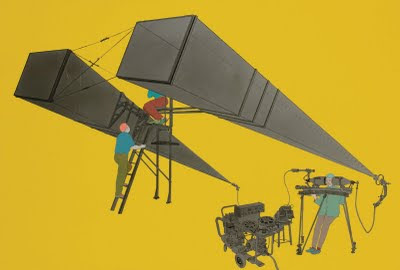 But for the first hour we take you up to midnight with sounds inspired by The Monitor Lizard, Korean artist Seung Pyo Hon, showing at Deptford's Bearspace gallery, which Fari Bradley will be DJing for at the South London Art Map afterparty this coming Friday. 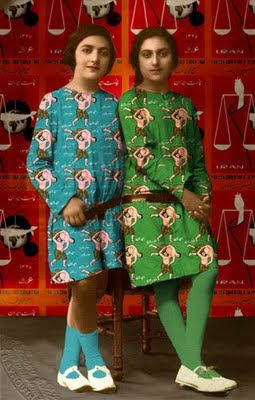 Tonight's show: Middle Eastern (Lebanon, Iran and more) music from 11pm until midnight with Fari B, prior to her departure for the Venice Biennial where she'll be Djing more Middle Eastern dance hybrids and broadcasting.

Beyond that Chris Weaver will be hosting a set by the enigmatic Stephen Blowfeld, who's performing as part of Resonance 104.4FM's collaboration with the Netaudio weekend at the Camden Roundhouse.
0 comments
Email ThisBlogThis!Share to TwitterShare to FacebookShare to Pinterest
Labels: arabic, art, London, middle eastern, music, netaudio, Radio, radio show, Saturday night, stephen blowfeld, venice biennial

Loving This Still One Year On.....

For those having a hard time in Myanmar

0 comments
Email ThisBlogThis!Share to TwitterShare to FacebookShare to Pinterest
Labels: generation wave, index on censorship, left hand of the boxer, who made who

Enjoying this one///// 11-12pm this week we are on a mission starting here with the camel men cursing and grumbling: