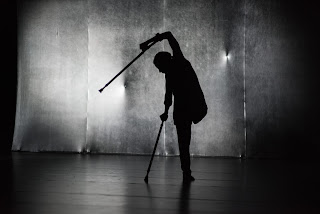 This week we listen to the music of Nils Frahm and Laurie Anderson to mark the Sadler's Wells re-creation of Set and Reset/Reset, 1983 by the Candoco Dance Company. Candoco dance who include fully-abled and different bodied dancers, restage this landmark contemporary piece called Set and Reset by abstract, improvising choreographer Trisha Brown. This ground-breaking production is performed to a contagious score by renowned multi-media artist Laurie Anderson. Long Time no See originally performed with Richard Landry. Set, costumes and part of the lighting were also by artist Robert Rauschenberg.

This is accompanied by a series of dances set to existing tracks by German producer Nils Frahm. 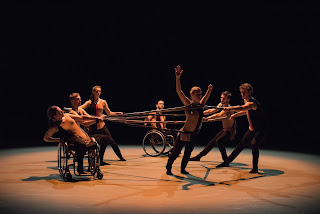 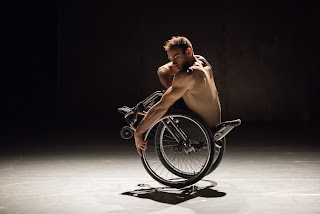 The Set and Reset/Reset project examines the shifting nature of choreography in relation to underlying structures that anchor a dance to itself. The process of re-construction (as opposed to replication) is a negotiation between freedom and limit – an exploration of possibility as the dancers create a new version of Trisha Brown’s landmark choreography.

Yager taught the Candoco Dance Company dancers exact sequences from the original choreography and later guided them in an extensive improvisation process whereby they used the same set of instructions that Brown gave to her Company in 1983: keep it simple, act on instinct, stay on the edge, work with visibility and invisibility, and get in line. Set and Reset/Reset is a combination of the 2011 and the current company’s choreography. 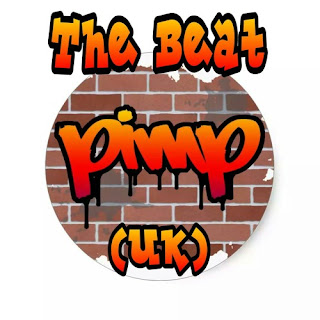 This week's Free Lab Radio mix is from Beat Pimp, otherwise known as Mark from Sunderland, UK. What a wonderful duality.

An avid selector, Mark uploads a series of mixes decidedly retro 80s sounds especially the vocals and drum beats, laid over with new millennium digital sounds - the grit of dub-step interrupted by a quick scratch on the record decks, off-laid with real dub sounds.

"Taking out, pushing back and bringing up the funk! My aim is, Not to please others. Not world domination, or fame & fortune etc. But to reach good ears."

Often you'll hear a northern accent in the lyrics. Being from Sunderland, of course Mark might be drawn to these kind of sounds, fair play. 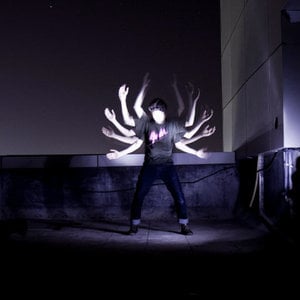 "On being asked to create my first ever mix for Free Lab Radio I instantly felt a little tinge of nostalgia. In the early days of the station - which at that time resided in a tiny studio in Londons tin pan ally - where I applied for a volunteering program through uni, and was kindly taken on by the team. With a some experience in engineering and audio tech I quickly was able to help out. For me, a time of discovery. 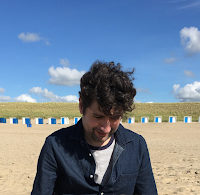 My interest in experimental music started a couple of years earlier with a visit from a cousin of mine and her husband who lived out in LA. I clearly remember the day that I felt my 'sonic awareness' open up. Both had gone off for a couple of days and left me with a file of cds, and so i dived in. With hindsight it was a turning point, so the selection is a nod to that time featuring tracks by Alvo Noto and Ryoji Ikeda of Raster-Noton, Warp artists such as Boards of Canada and Plaid and Skam artists such as Bola and Quinoline Yellow."