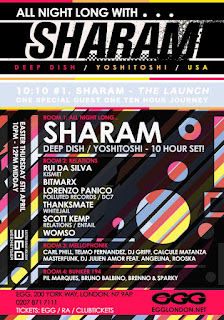 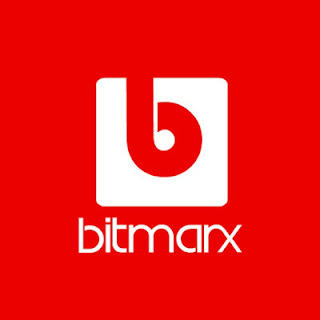 Blowing the airwaves in your direction, we've a guest this weekend: DJ-Producer Bitmarx has made us a special mini-mix. His motto: "It's not about what you play, it's all about what you refuse to play."
Bitmark is playing London's The Egg April 5th, alongside Grammy award-winning DJ Sharam of the Iranian duo Deep Dish. Sharham flies in from his home USA, after a tour of Miami's clubs.

Check out Bitmarx's remix of Booka Shade, one of our early favourites, below. Click the flyer, right for gig details. 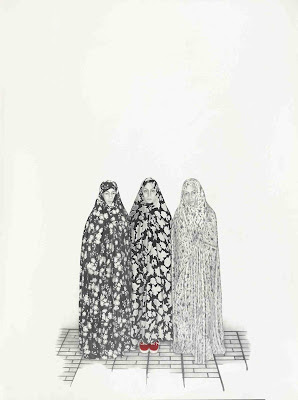 Tonight a salute to electronic producers hailing from Iran and scattered across the diaspora.
We navigate between experimental glitch-core-neopolka, dance, sax and funk with even a little rap permitted. Producers on tonight's show work as far afield as Israel, Netherlands, Iran, New York, UK and more.

Sometimes the music is angry, other times doleful, sometimes poetic, always reaching out. It does a listener well to remember that western music was banned in Iran in 1979 at the time of the Islamic 'revolution' and that playing this music is still punishable by harsh prison sentences. However not everyone producing music in the diaspora would say these facts affect their music directly, removed as they are from the realities of everyday Iranian life.

Tomorrow Djing at the National Portrait Gallery, a musical journey from 1940s Iran through to the present day. As most musical forms were banned in 1979 and still are today, re-issue vinyl is generally out. After hours of hideous drums loops that come from Yamaha synths and pitch-correcter VFX, I have found a handful of gems that put the gain into the pain. This track by Clark is but light relief.... Tomorrow's event is free, and begins with a talk on the first floor about Iranian new year (happens now at the Vernal Equinox -that's Spring) and a free film screening of the as-yet unreleased This Is Not a Film, a film so hot it was smuggled out of Iran in a cake to Cannes last year. There's a joke in there somewhere....

When a Music Video Makes You Crack Up

Well the song is OK, but the sentiment, the style of the video and the fake cat paw are friggin' hilarious. Great direction by Saman Keshavarz, incidentally an Iranian. (This is really a coincidence I know I bang on about Iranian music a mazzzively disproportionate amount.) So when a music video was ever this funny, was there one? Let us know if you can think of one. Until then, this remains top funny music vid of all time.

The beats and the simplicity of his music has long been as inspiration of mine, as stated in public when I was a guest on the show "Is Black Music...?" OK his lyrics and videos were a little bit letchy, but it was the 80s and men were muchomacho then.

So grab your first release tickets at £8 before they go up to £10. 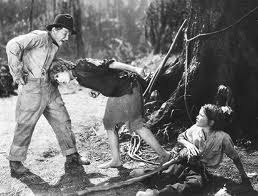 To celebrate Aristazabel Hawkes composing for the astounding films of cinema doyenne Mary Pickford, we've invited Aristazabel onto the show. You still have time to catch her performance today!

US 1926 Dir. William Beaudine 84min. Evil Mr Grimes (Gustav von Seyffertitz) runs a baby farm deep in the heart of a hideous swamp. The children are housed in squalid conditions with only quick-witted orphan Molly (Mary Pickford) there to protect them. Blending comedy, melodrama, action and horror this superb Pickford production had Ernst Lubitsch describe it to her as one of the eight wonders of the world.
Plus live score by double bass player and vocalist Aristazabal Hawkes, well known for her central part in Brit Awarded nominated band, Guillemots. 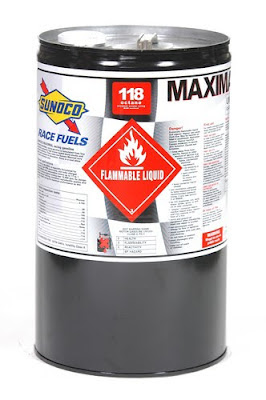 ....::M:A:X:I:M:A:L::...
Rather than Saturday 25th, the Maximal broadcast tkes place on fact, tonight, March 3rd. For this show we cock an ear at the u:ber cross-genre form that's been exploding dancefloors all over the world with such bravado. Strangely I came across this format while hunting Iranian dance music, so thanks to Monosurround.
We've a hard task ahead because the definition for contemporary Maximalist music is already out of date, but we'll sample a David A. Jaffe track, for sure:

Contemporary maximalist music, defined by composer David A. Jaffe "embraces heterogeneity and allows for complex systems of juxtapositions and collisions, in which all outside influences are viewed as potential raw material." Examples include might be Edgard Varèse, Charles Ives, andFrank Zappa. The show is followed by an interview with Jaffe, and then an hour or so of his early works.