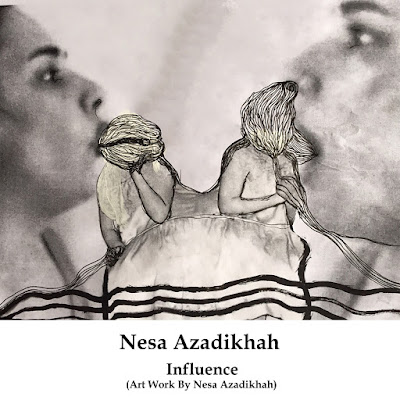 "I used different styles of tracks for this mix: house , nu disco, techno, deep house... all tracks were chosen from international music. The mix adapts to changes in mood for the audience. It was mixed in Ableton Live, and I have also edited and overlayed some of the tracks.
The drawing here is a still frame of a video animation which I used last time on Free Lab Radio also as it's a source of inspiration for me. It was a collaboration between my sister and I, using collage as a technique."
Tracklist: 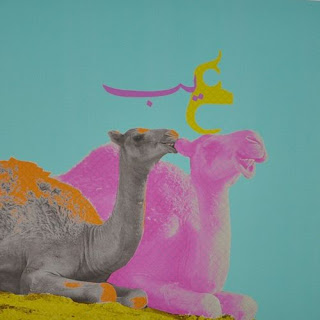 DJ Umb from Birmingham, calls himself a "Conceptual" DJ". This particular playlist, features gems from 1980's heyday of Lebanese pop and love ballad, and brings Arabic poetry and melody to more Western classical and European and American forms.

"You do not have to understand the Arabic language to fall in love with a lot of these tunes! Indeed, the Arabic Voice and its music is some of the most beautiful & heart-breaking in the whole world, it’s just that many of you don’t know it, just yet!" Dj Umb


All his mixes are made on LIVE/1Cut on Pioneer 1000's MKII CDJ's & a DJM 600 mixer. The mix also featured in the Guardian Playlist: Middle Eastern and North African section.