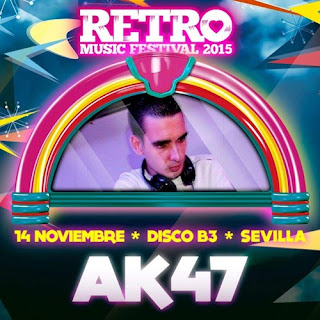 AK47 is Jesus Feijoo Vazquez from Badajoz, Spain. He's been releasing Nu Skool, Old Skool, 2 Step and Retro Break mixes for years now, and certainly pulled out some of his favourites for this live mix.
This mix, made 14th November 2015, is his live set from the Retro Music Festival 2015, Discoteca B3 - Dos Hermanas in Seville and is released under a Creative Commons Licence. 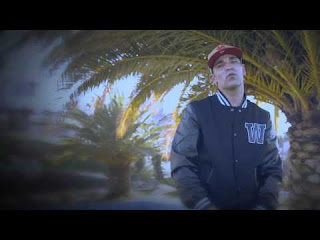 This Week's Free Lab Radio - Mix by Fari B 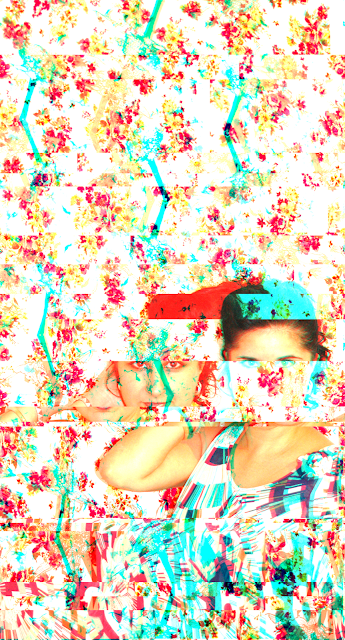 This week the sounds of the best electronica and experimental music from Fari B's listening rack. Elements of just a peppering of dubstep, epic, hip hop, contemporary classical, neurohop, moombhaton and even a remixed booty anthem.

Intelligent music for today's listener, dance in your bedrooms, dance in your cars, dance on the train with your headphones on, dance with your feet, your hands your head, but don't ignore the beat for that's when we've been reduced to nothing more than a brain carried in a body. Sway yourself into the present.

Listen on air across London on 104.4FM or online otherwise here:
http://radioplayer.resonancefm.com/console/

Free Lab Radio Podcast - The Fantastic Machine, by Fari B 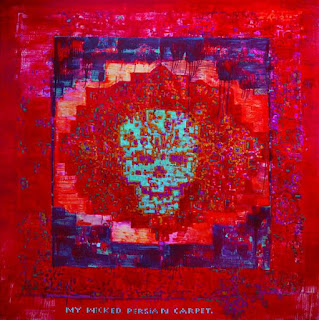 Mix live by Fari B.


Free Lab Radio - Sisters of Perpetual Resistance by Fari B

Tracks selected by a few members of the Sisters of Perpetual Resistance ahead of their group show 'The Art of Resistance' October 2015 Southwark. A rumbling of equality-demanding and anti-capitalist sentiment and action this month, in a series of workshops and events occur alongside the group exhibition of artworks made on residencies at Miss Pokeno's studio. 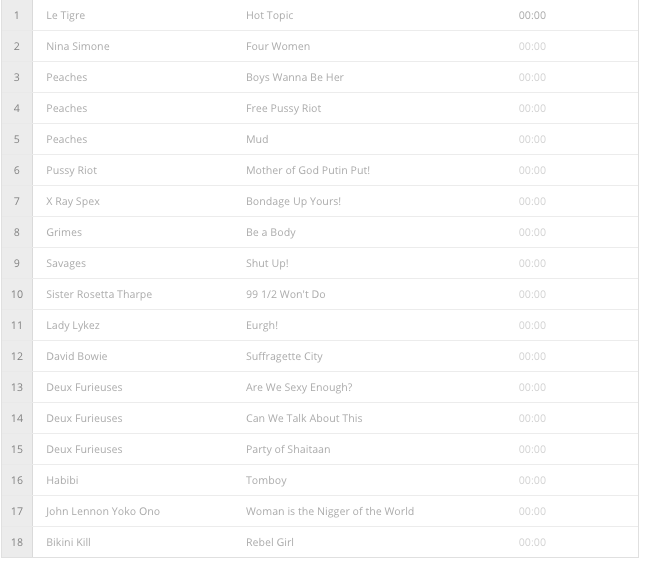 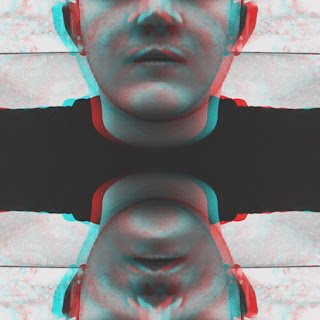 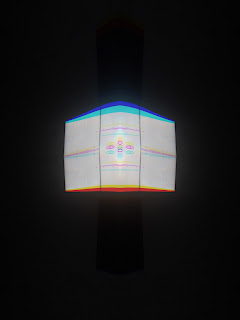 Sasan, or DSM b.1994, is an Iranian Ableton DJ/Producer whose first official release was “Impression of a Stranger” from the album, "WMC Spring 2015 Sampler", Maloos Records, March 2015.

Sasan began by producing remixes and mashups and now stream on several internet radio stations.  This is his bespoke set for Free Lab Radio and is probably his first time really ON AIR broadcasting to radio sets across London on 104.4FM. Listen online outside of London with this Radio Player.