30 ARTISTS REIMAGINE THE SOUNDS OF PRISON LIFE IN THE 1940S

The Prison Songs Project invited 30 artists such as Laurence Colbert, a member of the band Ride, and Karhide a post-rock circles musician to rework the original folksongs recorded and written in the Mississippi State Penitentiary in the 1940s. The results are both subtle and dramatic.

The project examines the lives of the prisoners of the Mississippi State Penitentiary in the late 1940s, by reimagining the work songs recorded and sung there in the 40s and 50s.

The Mississippi State Penitentiary founded in 1901, is the oldest prison in the USA and was and is known by its inmates as “Parchman Farm”. As well as a prison, thanks to Alan Lomax’s pioneering work, the prison is also an important location in the history of field recording as a practice and folk music as a culture.

From ‘Eighteen Hammers’ to ‘No More My Lawd’, the songs are a moving portrait of prison life, and defiant statements of hope and unity in the face of appalling conditions. The project is one part of a global field recording and sound art project called Cities and Memory, which aims to present and remix the sounds of the world through a global sound map. Each location on the map has two sounds: a documentary field recording and a reworking of that sound.

Since its launch in 2014 the Cities and Memory project has had nearly 300,000 listens, records both the current reality of a place, alongside its imagined, alternative counterpart, a processing or an interpretation that imagines that place and time as somewhere else, somewhere new - "a remixing the world, one sound at at time".  More than 240 field recordists and sound artists from as far afield as Calcutta, Los Angeles and Cape Town have taken part, providing field recordings and radical reimaginings of global sounds.
Playlist:
Weigh Five Hundred - Anthony Lyons
Barney Spigel - Prettiest Train (Spigelsound version)
18,000 Hammers - Cities and Memory
Fernando Ramalho - You Better Stay Off Ol' Parchman Farm
If The Rest Was Dead (Whoa Buck) - Jeff Dungfelder
Whoa Fuck - Laurence Colbert
No More My Lawd (I Am With You) - Walker Wooding
No More My Lawd (Alex Hehir version)- Alex Hehir
Old Alabama (Karhide version) - Karhide
Old Alabama (Ian Haygreen version) - Ian Haygreen
Penitentiary Blues - Andy Lyon
RMM - Solo1
The Wrong Side of the Tracks (My Baby Got to Go)- Nick St. George
Trapped in the Void (No Way Home)- Mark Taylor


Broadcasts Times:
On air on 104.4FM across London, online and on digital. 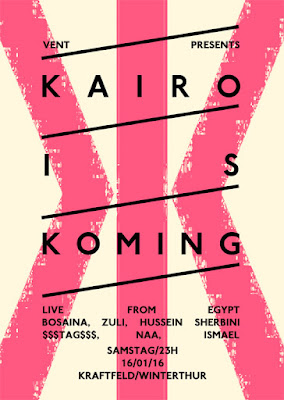 For this ambient, electronic radio show, Ismael recorded a mix featuring works from his two EPs Odd On Out, and PreData, with works buy artists from Cairo and the region. Long and rolling, sometimes distorted sounds, with Arabic and Maghrebi tones over ambient industrial and sometimes domestic noise is what you can expect from Ismael. 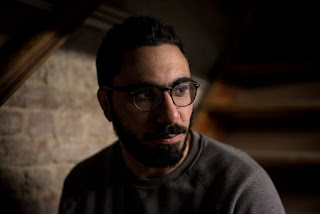 Also broadcasting on Fridays 19:30-20:30 GMT on ResonanceFM's sister station Resonance Extra, which broadcasts on digital and online only in Brighton, UK. 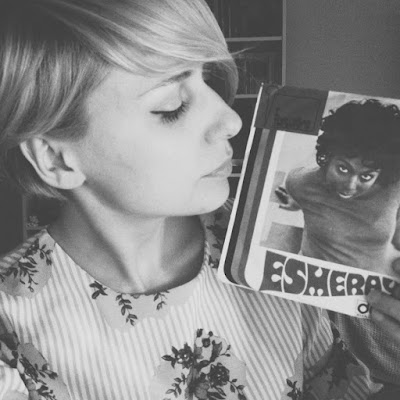 Polish record collector Kornelia Binicewicz lives in Turkey where she began Ladies on Records, a listening and digitising and uploading project for currently Turkish psychadealica from the 60s and 70s featuring the voices of Turkish women of the time.  The 60-70s saw a massive explosion in music all over the world which gave women the voice and platform with which to become renowned and express themselves not only musically,but also in fashion and the arts. 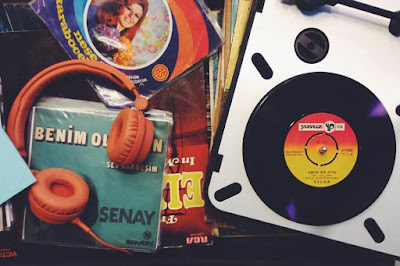 Binicewicz left her work in festivals in Poland to pursue a life in music in Turkey where she is now based. She was director of MiŚ Documentary Film Festival about Music for 8 years and program manager of the Jewish Culture Festival in Krakow for a while. Binicewicz calls her interests “Various cultures and worlds caught in dusty records and blurred memories” and explores Turkish female music through avidly collecting records, interviews, DJing and writing.

Free Lab Radio broadcasts Saturday nights 11-midnight and repeats Tuesdays 4am GMT.  Catch it on air and on digital across London or online http://player.resonancefm.com/

This week to mark a new release, we are broadcasting a contemporary congolese dance music Free Lab Radio special.

Selected new electro-Congoloese alongside tracks by legendary band Konono (formed 1966) from Kinshasa, DRC who released "Konono No1 Meet Batida" this month. For the album Konono joined forces with acclaimed Angolan/ Portuguese artist Batida for the album. "Konono No1 Meet Batida" released on April 1, 2016 and was recorded in Batida’s garage-cum-studio in Lisbon, and reflects the city’s vibrant, cosmopolitan music life. Also featured this week are Congolose drum 'n bass and other forms of right-sounding electronica.

About Konono No.1 The grammy award winning trio combine three electric likembé (a traditional instrument similar to the thumb piano or mbira) with voices, dancers, and percussion instruments  made out of items salvaged from a junkyard (this is something close to our heart). For some reason they also distinguish themselves by using a microphone carved out of wood fitted with a magnet from an automobile  and a gigantic horn-shaped amplifier! 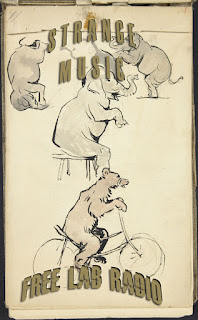 This Week's Free Lab Radio - Strange Music by Fari B 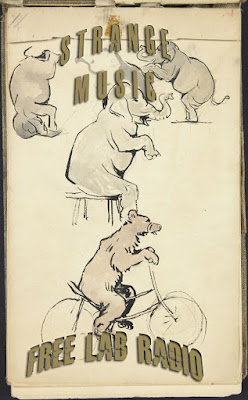 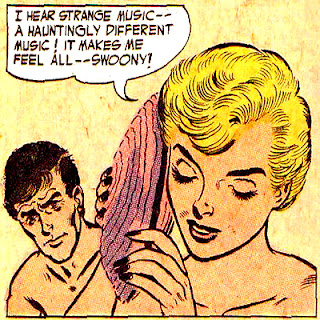 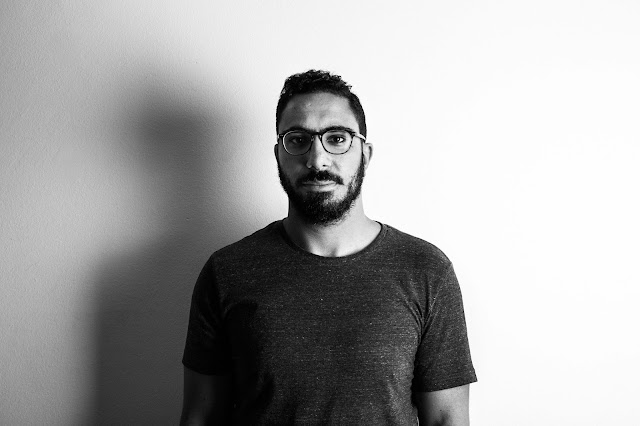 For this ambient, electronic radio show, Ismael recorded a mix featuring works from his two EPs Odd On Out, and PreData, with works buy artists from Cairo and the region. Long and rolling, sometimes distorted sounds, with Arabic and Maghrebi tones over ambient industrial and sometimes domestic noise is what you can expect from Ismael. The set was made in March 2016, Egypt.