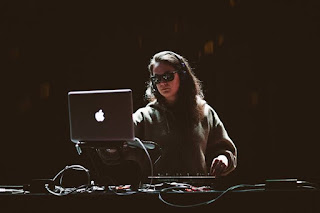 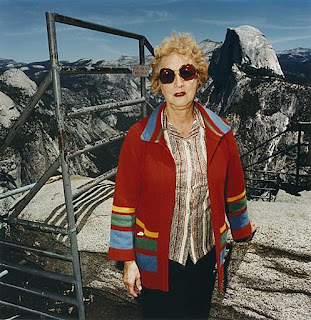 As the Festival came to an end this year Experimental Housewife created a lamentation for it’s end and as an ode to what is yet to come.


"In advance of the 2015 Communikey Festival — which takes place April 16-19 month in Boulder, CO — we tapped Experimental Housewife to record a mix showcasing the more ambient-leaning portion of the festival programming.
This year’s edition of the Communikey Festival is set to be our last, as we prepare to retire the format in order to focus on the next stage of their creative evolution. It’s a bittersweet end for a long-running cultural institution that has served to promote social, cultural and ecological innovation through creative process. As such, Experimental Housewife intended for this mix to serve as a lamentation for the festival’s end and an ode to what is yet to come.
Bookended by a pair of tracks from the lauded Silent Season artist Segue, the mix traverses a wide range of styles, from Charles Cohen and Neel’s modular abstractions to the flickering drones of Colorado-based artist Radere and beyond. The end result is an evocative mix that is at turns friendly and creepy, calling to mind the very atmosphere of the Front Range region itself as it moves through its shadowy soundscapes.
For more information, please visit www.communikey.us. Festival passes and showcase tickets are available for purchase at communikey.strangertickets.com"

PERSPECTIVES ON GENERATIVE AND SYSTEMS MUSIC

A look at the use of formal systems in the composition and performance of musical works. It explains the diversity of approaches to musical systems using a range of technologies and processes.

The radio episode asks how we might distinguish systems based procedures in music to other musical activities, and makes reference to technological development and implementation, structural complexity, and relationships to other musical traditions. We compare three tape-based approaches to composition that explore sound as a temporal and spatial phenomenon and refer to theoretical positions offered by notable artists working in this field.

Brett Bloom on Petro-Subjectivity,  the Ambassador of Bolivia - Roberto Calzadilla - on the nationally recognised rights of Mother Earth in Bolivia and The Laboratory of Insurrectionary Imagination (Labofii).

We also ask Brett what music he is listening to that might be the playlist for the 2 Degrees movement: The Swans and Bad Brains. 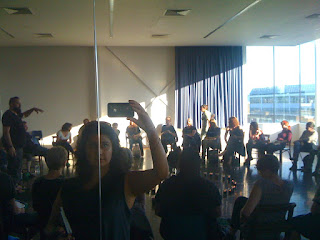 "ART. CLIMATE. ACTION."
Listen on air if you are one of London's 10 million inhabitants, otherwise use this handy app: 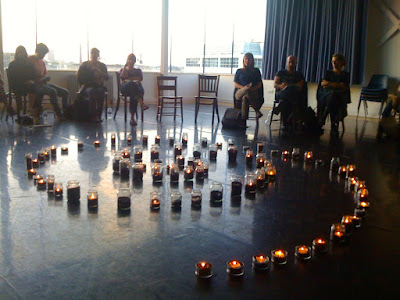 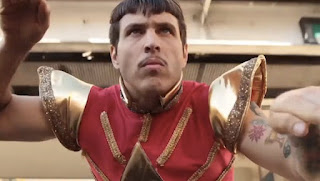 And in case you think the guy is musically a fraud check out his Boiler Room set in which the crowd is bouncing uncontrollably in the first 2 minutes...In case you think he's sane check it out too, Schirach is a self proclaimed "half Cuban Native Indian half German Anunnaki wolf". His music to him is "Miami bass booty drop/top-weirdo waltz."

"Don't let the dark get you lost.
Your freedom has come,
Fire and frost."

Directed by Santiago Mostyn, built on his own memories of first coming to San Francisco after growing up in Zimbabwe getting happily lost in the park with his mother...