Super Japanese Synth Pop to Yet Another Fake Movie

After seeing Argo this week this is just a super find.

Argo is the true story recently released by the USA and written by a CIA operative, of their activities in 1979 Iran, when the embassy was under siege to evacuate six Americans under the guise of location scouting for a fake Hollywood sci-fi movie.

And here we have the sound track to a fake Bollywood movie.

Cochin Moon is by Yellow Magic Orchestra bassist Haruomi Hosono. Hosono was inspired to make music suggesting the other-worldy, spiritual world of Indian cinema and worked with pop artist Tadanori Yokoo, who did the incredible Bollywood-style cover art. This electro-tropical soundtrack to a fake movie of the same name is an entirely electronic work and  is a total dream.


Two Fingers is an album by Brazilian-born electro-jazz/breaks/jungle producer Amon Tobin and U.K. drum'n'bass artist Doubleclick (Joe Chapman), plus guest MCs. The two producers met when Tobin lived in Brighton, U.K. and started working in Montreal in 2007 over a series of tracks, of which the 2003 track "Ownage" is a great example, but still taking on a new direction "incorporating visceral elements of dancehall, dubstep, and grime". This video is by stop-frame animator and director Chris Ullens. Ullens transforms a pile of toys, a love of super slo-mo explosions and a huge pile of mince into the funniest, most eye-popping and shocking exercise in animated ultra-violence since Oliver Postgate found out Bagpuss was cheating on him with Professor Yaffle.
0 comments
Email ThisBlogThis!Share to TwitterShare to FacebookShare to Pinterest 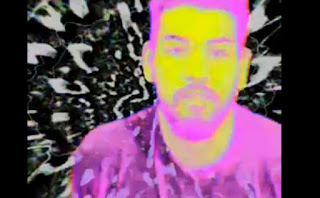 A live jam by Fari B and Hassan K in the studio, with an intro into the work and philosophy behind the Hassan K project based on a history of Persia in the Middle Ages by Malouf, created by Keyvane Alinaghi from Lille, France.
0 comments
Email ThisBlogThis!Share to TwitterShare to FacebookShare to Pinterest

Tonight's show an entirely zany collection of character in a report from the pop-up TASHATORIUM that took place this weekend at Whitely's Shopping Centre, boasting a live performance by The Cuban Brothers. Plus a live performance recorded today by Chris Weaver at a "sound Drawing" Zine Workshop + music by long-standing ResonanceFM friends The Chap and other fantashtic oddities.... 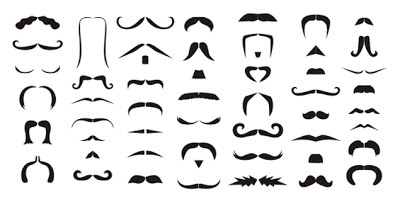 Thanks Goodness America! Here's Your Song: Kakkmaddafakka "Pick me"

When the Cover's Better Than the Original

One EskimO "Kandi" - OK we played this ages ago, and although it's outside of our usual sound (Janice Long loves it, this is where BBC2 and ResonanceFM meet), just talking about it yesterday at Absolute radio (where I'd be surprised to hear it on the piped music in the lifts, loos and stairwells etc), had to hear once more....