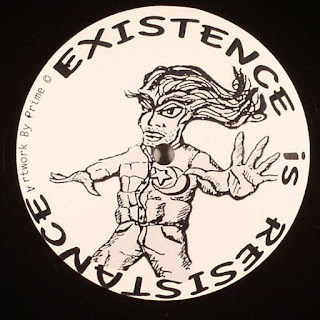 This week on Free Lab Radio, an auction special where we sample the latest vinyl releases by past Free Lab guest Persian who has an amazing bundle of records available in the Resonance104.4fm auction, ending tomorrow!. Since we met him scouting for music for Resonance104.4fm on Myspace around 2007, he has since materialised in the studio to do a live Free Lab Radio and kindly gave us some last editions of his many vinyl releases. How many other producers have over 14 tabs of releases on Discogs, which still only represents a fraction of his output. A master at sampling, drum and bass and garage, Persian also has his own label Existence is Resistance.

Awash with Iranian vocal and cinema classics samples, Persian began producing in the 90s on his Commodore.  Persian is a seasoned producer and DJ creating drum'n'bass on vinyl and experimenting with sampling in production since the early 1990s in London. 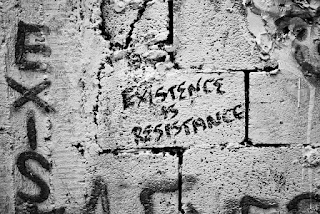 Persian's first vinyl release was a hit on London's then-thriving underground Jungle scene, the E.P 'Gorgon Wise' in 1991, and since then he has toured U.K. and Europe, at first producing tracks on the Commodore Amiga that became the staples of many a UK pirate radio station, garage club and underground rave. Persian guested with his mentor 'Mix Master Max' on 'Defection' pirate radio, with whom he often played alongside.

The 1995 smash hit 'Dangerous' blew up on the U.K. garage circuit later released on 'Locked On' plus there's an awesome amount of self-released and label material since then, only 33 of them listed on Discogs. Collaborations have included artists such as M.C.Mello, U.K.Apache and D.J.Texsta. Persian has been live on Resonance104.4FM before and his label Persian Dubplates continues to thrive!

This is exclusive stuff, only 70 copies were for sale. Pressed early last year the release features Jungle tracks from 1991-95 with Persian as one of his moniker's PERSIAN PRINCE alongside BIZZY B & DJ DLUX, all BIG names from back in the day of London's iconic Drum and Bass history.

2) YOUNG SKYWALKER E.P.
Released later in 2015, there are only a few coies of this E.P still available for purchase.

Originally released in 1998/99
This is really rare stuff, Persian had to re-press this another 2 times because people were selling this at really expensive prices so he decided to make it available more affordably. He comes under the moniker of ARTIST FORMALLY KNOWN AS P.P. on these series of e.p.s.

Never released, some prints of this test pressing EP were given away for free.

Resonance Extra (a digital signal in Brighton)
Fridays 19:30-20:30
People listen to Resonance104.4fm on their radio sets on 104.4FM and on digital radio in London. It also streams worldwide here:
http://radioplayer.resonancefm.com/console/ 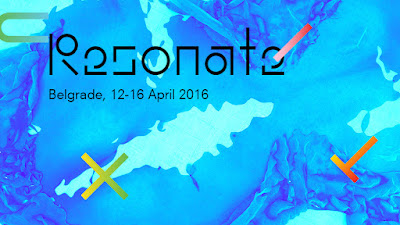 Auction Special - Resonate Festival
Tracks from performers at this year's 6-day Serbian festival and conference including Squarepusher, Omar Souleyman, Hans Joachim Roedelius (Cluster). Two Resonate FULL tickets (Live + Conference). Resonate is a yearly platform for networking, knowledge sharing and education, providing an overview of current happenings in music, visual arts and digital culture. Guest artists, lecturers and participants represent the cutting edge of contemporary creativity across the world. This Belgrade festival offers the opportunity of participating in a forward-looking debate on and experience of the position of technology in art and culture today. 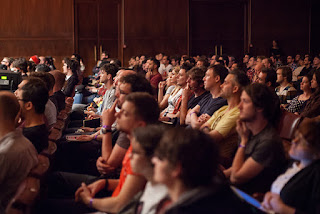 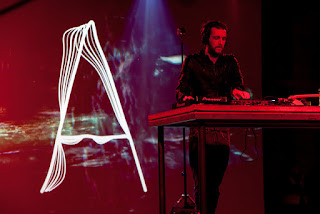 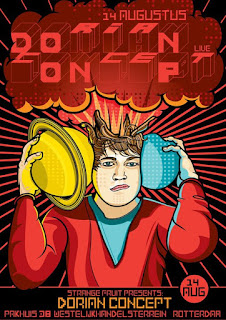 I mini mix, bootlegs and Dorian Concept tracks to mark the concert tonight in the United Arab Emirates of the Dorian Concept Trio three-man band as part of the Red Bull Music Academy Bass Camp.

Austrian composer and producer Dorian Concept plays keys is an eclectic output that ranges from modal and free jazz to funk hiphop and electronica including ambient music.


Dorian Concept is also a member of the Austrian funk band Jacob's Salty and Bamboozling Ladder (JSBL) and toured as a keyboarder for Flying Lotus and collaborated with the Cinematic Orchestra. 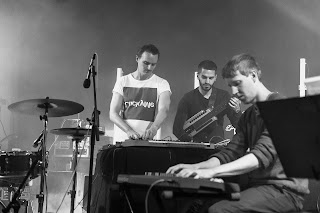